20 energy saving tips for the home

Disclosure: Wadav is reader-supported. We may collect a share of sales or other compensation from the links on this page.
By Ruth R. Herrera 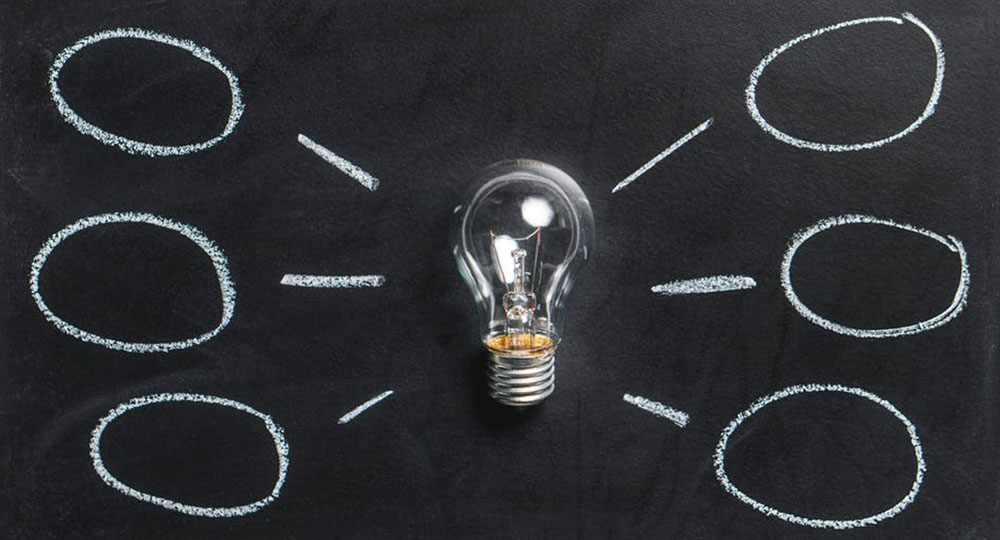 Almost everyone is responsible for climate protection and sustainability today. But what exactly do we do to ensure that good intention are followed by action? We have put together the best energy-saving tips for the home in a very practical way. Already with simple measures, much can be achieved. Positive side effect: You also save money.

Short and fierce: Open the windows at least twice a day instead of tilting them. You can close them again as soon as the air in the room is cold. So the air is exchanged, without the walls cool down.

Important: Always turn off the heater when ventilating. Do not allow even unused rooms - such as the bedroom - to cool down completely. Otherwise, the walls will become damp and mold will form.

The low effort with high effect: Who uses flow limiter, can save a lot of water. The small nozzle costs about five dollars - the average cost of water is 151 dollars per person per year. The restrictors attached to the tap or the shower, add air to the water, softening the jet and reducing its consumption by half.

Did you know that a two-person household saves 270 kilowatt-hours of electricity per year when replacing outdated lamps with energy-saving lamps? The new light is just as comfortable as the old one: LEDs come in many forms and light colors - for example in warm white.

Dryer Only In Winter

Granted: He's so practical - washing in, pressing the button, and the rest is done by the machine. But older dryers are real power-hungry. In summer, the laundry should, therefore, dry in the fresh air - for free.

Use A Clever Washing Machine

The number of washing machine inserts can be significantly reduced if you always fill the device up to the maximum load. Modern detergents allow lower temperatures than before. Normally, 30 or 40 degrees washing temperature is sufficient. 60 degrees (consumes 50 percent more energy than 40 degrees) is only needed for heavily soiled laundry.

Who does not want to heat his kitchen senseless, should use pots that fit exactly on the stove. If the plate is larger than the pot, a lot of energy is lost. Switch off the stove ten minutes before the end of the cooking and use the residual heat.

Be Careful With Batteries

Devices with batteries (such as cordless phones, electric toothbrushes) are constantly sucking power while connected to the power supply. So: only charge when they are nearly empty.

Carry Solar Cells with You

Solar cell packs are a clever solution for charging devices such as mobile phones, digicams or iPods on the go. Also for tablets, there are cases with solar power.

Change the gears in good time and use the engine brake in front of red traffic lights. The injection feed is automatically interrupted. Even the right tire pressure saves gasoline - so check it regularly at the gas station. The best thing is: use the bike as often as possible for short distances!

Even if the ten-year-old stove or the old refrigerator still works quite well, out-of-date devices consume too much power. Despite the acquisition costs, you save money in the long term if you upgrade to modern kitchen appliances of energy efficiency class A +++.

Batteries are practical but consume a lot of raw materials and energy to manufacture. Much more environmentally friendly and cheaper, in the long run, are rechargeable alkaline/manganese batteries and rechargeable batteries. Even better: Many clocks or calculators today have solar cells.

Regulate Brightness on the TV

Brightness and contrast are often unnecessarily high on new TVs to attract attention in the electronics market. With a lower setting, you can save energy efficiently over the years.

Turn Off  the Monitor

Turn off your computer's monitor when not in use. Especially graphically elaborate screensavers consume a lot of power.

Stand By - Turn Off The Secret Power Guzzlers

TV, CD player or coffee machine can consume electricity without being used. Because in standby mode, they are only seemingly off. Switch off the standby mode, otherwise, they will suck in electricity around the clock! In Germany, for example, around two billion dollars are incurred every year. For devices that have no power switch, turn off sockets provide a solution.

With a lid, cooking is much faster: around one-third less electricity is needed by electric cookers. Glass lids are handy because you keep an eye on the food. In the pressure cooker, the power consumption of the electric cooker is reduced by up to 50 percent due to the shorter cooking time.

Cool Tips for the Refrigerator

In refrigerators, seven degrees are enough to cool food sufficiently. Perishable food such as meat or fish is stored in the refrigerator in the lowest compartment, which is the coldest. With a thermometer, the right temperature can be easily measured and adjusted. Refrigerators should be placed as far away as possible from heat sources such as cookers or radiators.

Change the power options of your computer. The manufacturer-specified power-saving mode reduces the screen brightness and turns off the device faster if the computer is not used for several minutes. This saves up to 90 percent electricity.

When shopping, make sure that the food comes from the region - and not with a devastating environmental balance from overseas were flown. In the supermarket applies reusable bags or shopping baskets instead of plastic bags! And for drinks, large 1.5-liter bottles are more environmentally friendly than smaller bottles.