Tesla Model 3 or Model S? The Buying Advice You are Looking for 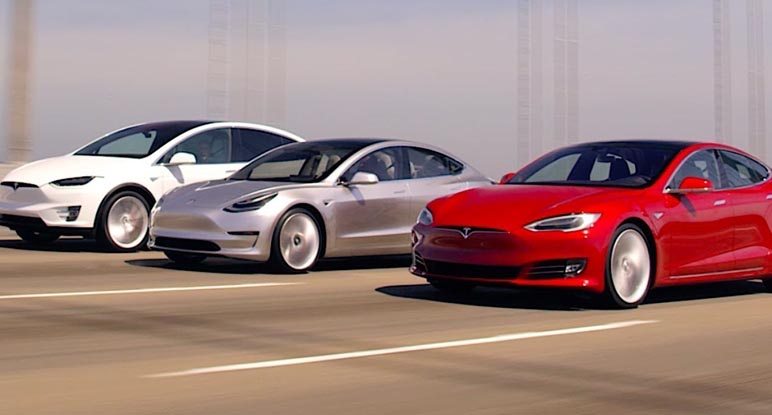 In less than half a year Tesla brings its new electric car Model 3 on the market. The all-electric compact car is to conquer the mass market with long-distance suitability, sporty performance data, and an affordable price. The approaching start of production of its third mass-produced passenger car Tesla has taken as an opportunity to explain the differences between the Model 3 and the already available, larger sedan Model S.

The US manufacturer states on the official company blog that the Model 3 is indeed the latest Tesla, but not the "Tesla next generation". Many customers were apparently confused about this and asked if they should exchange their Model S for the Model 3. Tesla emphasizes that the higher-priced Stromer Model S and Model X will continue to offer the most advanced technology and performance of all vehicles on the market.

The electric car pioneer is sure that the Model S is the absolute industry leader in its segment and points out that 94 percent of customers would buy their Tesla again. Launched in 2012, the model continues to remain the flagship of the Californians with "more range, more acceleration, more power, more passenger and cargo space, more displays (two) and more customization options." Tesla also announces that Model S will always offer the widest range.

The volume car Model 3 describes Tesla as "smaller, simpler" and with "far fewer options than the Model S". The compact electric car but allow an "unrestrained driving experience and provides a good range of at least 215 miles (about 346 km, ie Red.) In the basic version". As with all Teslas, model 3 also focuses on occupant safety and autonomous driving functionality of the next generation.